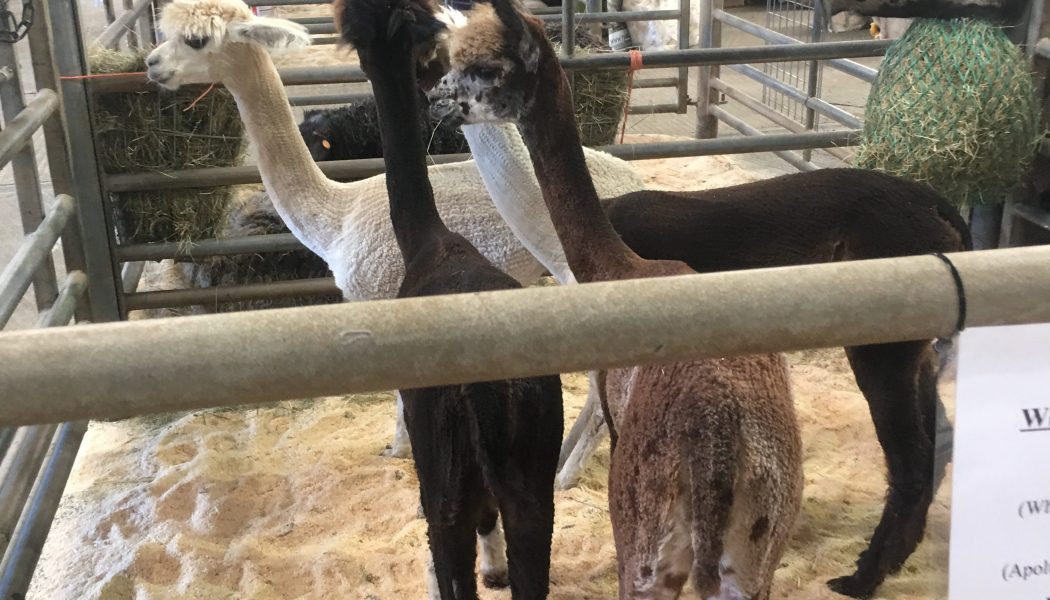 In 2005 we were invited to take part in a new kind of show ” Woolfest” that was due to open in June 2005. What we thought was an exciting venture was a turning point for sellers of Wool and Accessories and also for visitors.

For the first time, other than at an agricultural show, visitors were able to see sheep, shearing, carding, spinning and weaving and in the surrounding of an agricultural auction mart supporting wool and British wool producers.

That first show was fabulous, each and every stallholder had been chosen for what they could contribute to the bigger picture.  At the time our main product was fairtrade ceramic buttons which we sourced from South Africa and a fitting embellishment for any handmade garment or project. Since then our product offering has developed and we now concentrate on fairtrade baskets which are perfect for storing stash and projects and much loved by all crafters.

After the success of that first Woolfest other shows have followed; Wonderwool Wales started the following year as part of the Smallholder’s Show in Builth Wells and so it has gone on.  Now we have a plethora of “Woolly” shows – some would say too many.  Some have been a roaring success, others a miserable failure.  It seems that the appetite for wool and fibre and the many ways that it can be used knows no bounds.  Personally I feel that Woolfest and the ladies of the Wool Clip co-operative have had a huge influence in changing the way that shows are run and don’t necessarily get the kudos or loyalty that they deserve. We have been very fortunate in that we have attended every Woolfest since day one ( and hopefully will be able to continue to do so).

Subscribe to our newsletter to receive 10% off your first order!