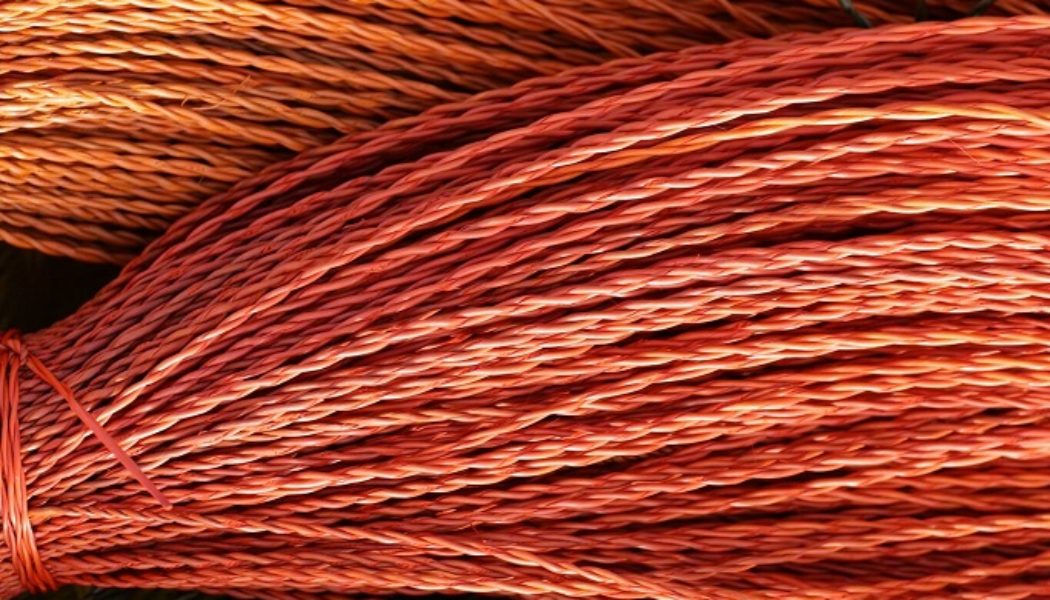 Splitting – The straw is first split into two halves by biting every single piece in the middle at one end with the teeth to open it into two.  The teeth hold the first half and the other half is pulled down with one hand.  About half an inch to the end of the straw, the process is ended.  This is to make the next step easier.

Twisting – the split straw is wrapped together in a wet sac to keep it wet and prevent it from breaking during the twisting process.  The split piece of straw is then twisted by rolling the two halves together.  Traditionally this is done on the weavers thigh, however today a piece of flip flop is tied against the thigh for the rolling process.